GE Profits Rise Across Most Segments

The company also announced a $1.5 billion settlement with the Justice Department over its subprime mortgage business before the 2008 financial crisis. 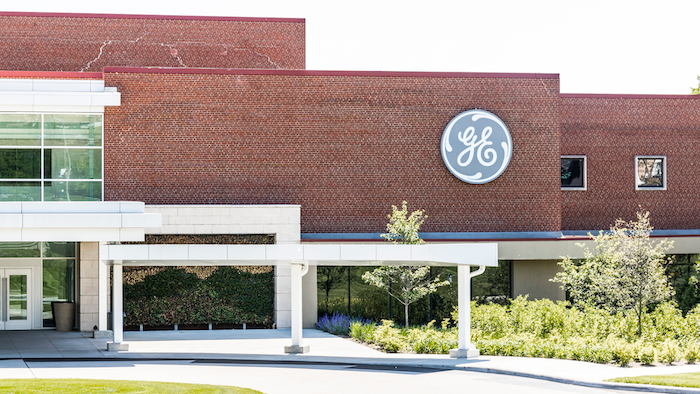 After years of belt-tightening and spinoffs that ate into both revenue and profit, General Electric Co. reported fourth-quarter net income of $761 million, sending shares up 10 percent in at the opening bell.

The company also announced a $1.5 billion settlement Thursday with the Department of Justice over its subprime mortgage business before the 2008 financial crisis. GE is considerably smaller now than it was before becoming entangled in the financial crisis a decade ago and is seeking to get even smaller, with its health care business and possibly others up for sale.

The Boston company reported a profit of 7 cents per share. Earnings, adjusted for non-recurring costs and discontinued operations came to 17 cents per share, a penny shy of projections made by industry analysts, according to a survey by Zacks Investment Research.

But the focus remained on the company's rising revenue and profit across most of its segments.

The industrial conglomerate posted revenue of $33.28 billion in the period, surpassing Street forecasts of $32.01 billion, as well as last year's $31.6 billion fourth quarter.

Despite the mostly good news, the struggles in GE's power division continued. Orders in the segment fell 19 percent and revenue slid 25 percent from the same quarter in 2017, resulting in a loss of $872 million.

The company blamed "execution and operational problems," among other issues, and said discipline and project management were among its priorities in the power division going forward.

GE announced last quarter that it was splitting its power business in two: a gas-focused division and a second unit that will include steam, grid solutions, nuclear and power conversion. That planned split has led some analysts to think that GE might be considering spinning off all but the gas-related parts of its power business.

All other segments earned a profit with the exception of its financing division, GE Capital, which the company said it intends to shrink. GE's aviation segment was particularly strong, where with increased orders and revenue generating 20 percent in profits.

GE shares have increased 32 percent since the beginning of the year, but are still down almost 40 percent in the last 12 months.