Installing and testing new safety technology kept trains from hitting higher speeds on the route between Chicago and St. Louis. 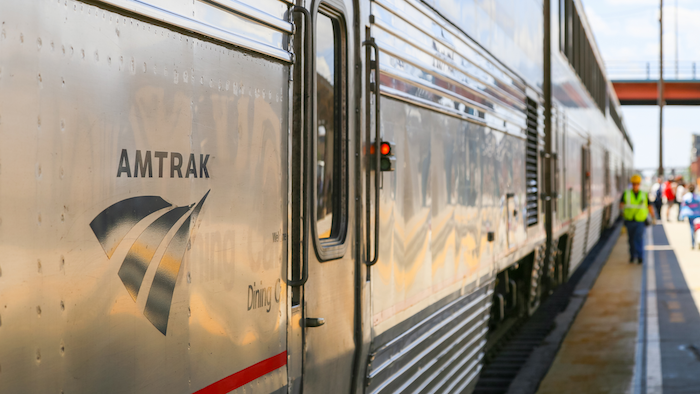 Railway commuters traveling between St. Louis and Chicago have yet to see faster rail journeys, despite most of the Amtrak corridor's $1.95 billon upgrade concluding a year ago.

Delays in installing and testing new GPS-related safety technology kept Amtrak trains from hitting high speeds of 90 mph during 2018, as the Illinois Department of Transportation originally projected, the St. Louis Post-Dispatch reported . Trains are not allowed to travel faster than 79-mph on the route.

The Illinois agency projects that 90-mph speeds will be in place for Amtrak by the summer from Alton to south of Springfield. Most of the remainder of the route is expected to implement 90-mph speeds by the end of this year.

The top speeds will be used only in the more open expanses of the route outside the St. Louis and Chicago metropolitan areas.

The Illinois Transportation Department had previously said speeds of 110 mph would be reached by 2019, but the agency has stopped offering predictions on when that will happen. The 110-mph speed would shave about an hour off the typical 5½-hour Amtrak trip between St. Louis and Chicago.

The project was funded in 2010, largely by federal economic stimulus dollars allotted under then-President Barack Obama.

Jessie Decker, an Illinois Transportation Department spokeswoman, said in an email to the St. Louis Dispatch that an early version of the safety technology, named positive train control, is in service on most of the 215-mile stretch of the 284-mile corridor owned by Union Pacific.

Decker noted that Amtrak is upgrading software on its trains to communicate with the positive train control system, which helps monitor trains' position and speed. If a train engineer were to fail to respond to an upcoming signal, the locomotive would take over control and slow or stop a train to avoid a crash.