The companies hope to 3D print repairs to thousands of gas turbines and aircraft engine components. 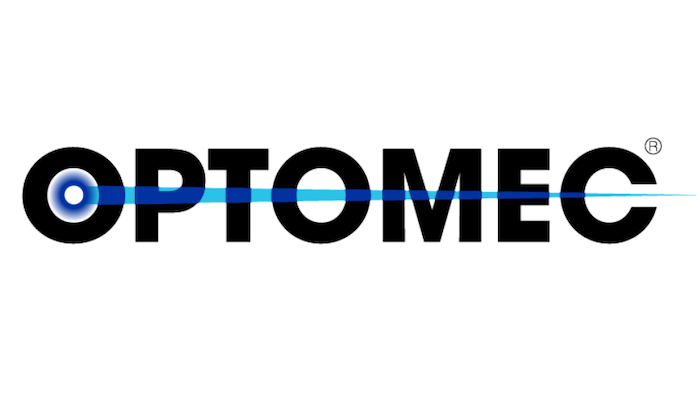 The Albuquerque-based company said the addition of Huffman would help the combined business capitalize on a potentially massive market for 3D printing in metal repair applications. Huffman, in particular, enables additive repair of gas turbine components in the energy and aviation sectors.

“With the Huffman acquisition, we aim to expand the use of DED/LENS repair for the existing installed base of more than 100,000 gas turbines and engines, while also leveraging that expertise to drive greater adoption of cost-effective repairs for mainstream industrial applications,” Optomec President and CEO David Ramahi said in a statement.