GoPro, Citing Tariffs, to Move Production Out of China

The action-camera maker said production of U.S.-bound cameras would be moved out of China by the summer. 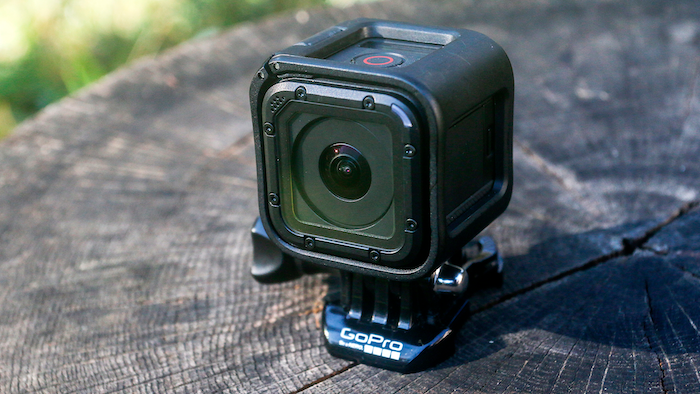 Action-camera maker GoPro says it will move production of U.S.-bound cameras out of China by the summer over tariff-related concerns.

Companies have been voicing concerns over a looming trade war between China and the U.S. as both countries have been threatening tariffs against one another.

GoPro did not say Monday where production was moving or how much the move would cost.

The San Mateo, California-based company did say that it owns its own manufacturing equipment, so it will only be changing the physical location of where production will take place. Production of international-bound cameras will remain in China.