Companies in the U.S., Mexico, Korea and Italy joined its Global Manufacturing Network. 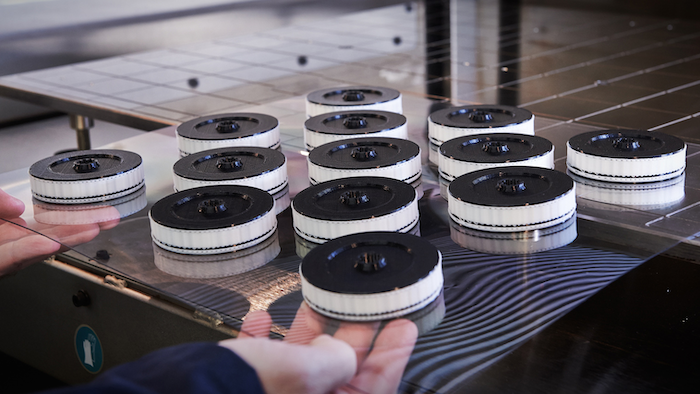 3D printing company Stratasys announced an expansion of its manufacturing partnership program at a global industry conference this month.

The new participants include Oakland-based advanced manufacturer Fathom as well as Tridi in Mexico, Prometheus in Korea and Italian company Tecnologia & Design.

“Recognizing the power of our technology to reshore manufacturing across local economies and reduce carbon footprints, we’ve continued to grow this partner ecosystem while consistently proving the value,” Global Manufacturing Network Director Jeff Hanson said in a statement.