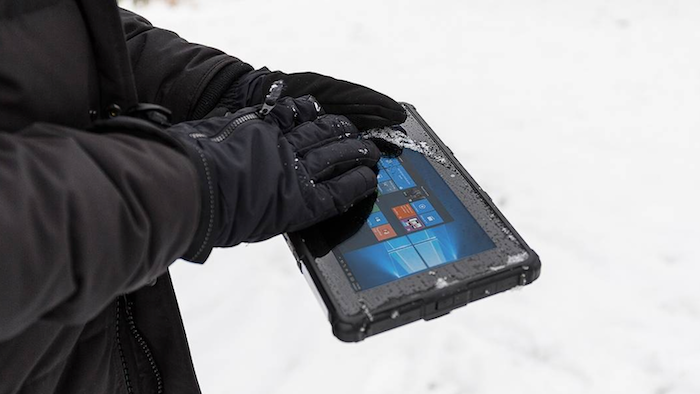 A Buffalo electronics company that made tablets and laptops has closed after four years, putting 77 people out of work.

Bak (BAK) USA had shown signs of trouble in recent months, including the layoffs of dozens of workers. Chairman J.P. Bak said in a statement Thursday that unanticipated expenses from tariffs imposed by the White House were a deciding factor in the decision to shut down.

The company had called itself a social enterprise, hiring from disadvantaged communities and vowing to prove that it's possible to build computers in the United States.

It was one of the inaugural businesses in Democratic Gov. Andrew Cuomo's Start-Up NY initiative, which gives tax incentives to companies that partner with college campuses.