Upgrades at Appliance Park will expand manufacturing capacity for dishwashers by 35 percent and for laundry products by about 20 percent. 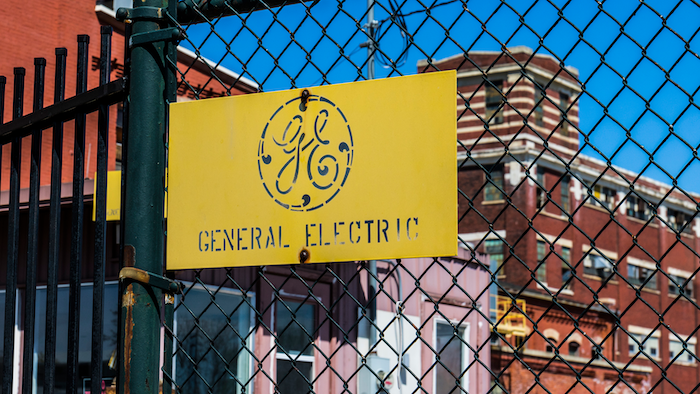 A Kentucky-based home appliances business announced Monday it will add 400 jobs as part of a $200 million investment to expand laundry and dishwasher production at its sprawling Louisville operation.

The latest infusion of money into manufacturing by GE Appliances continues the revival of a vast production complex — known as Appliance Park — that once employed about 20,000 in the late 1970s but where the workforce shrank to about 4,000 during the Great Recession.

"We're accelerating our mission to become the leading major appliance company in the U.S. and create more U.S. jobs," GE Appliances President and CEO Kevin Nolan said in making the announcement to a crowd that included employees and state and local leaders.

GE Appliances, a part of General Electric for decades, was purchased in 2016 by Chinese conglomerate Haier.

Upgrades at Appliance Park will expand manufacturing capacity for dishwashers by 35 percent and for laundry products by about 20 percent, Nolan said. As a result, the company will introduce a new topload washer next year, he said. It also will create a new assembly line for its laundry dryer products and expand production capacity for other existing appliance models.

"The investments we are making today continue our mission of creating ... production supersites where we can more efficiently channel our innovation and manufacturing expertise by product line," Nolan said. "This will greatly accelerate our ability to provide innovative new products."

GE Appliances, headquartered at Appliance Park, has manufacturing plants in Kentucky, Tennessee, South Carolina, Georgia and Alabama. It employs about 6,000 people in Louisville and about 12,000 in the U.S.

Since May, GE Appliances has announced more than $475 million of investments in products, manufacturing and distribution, creating more than 1,000 new jobs as Haier has pushed to boost production.

Fischer noted that Appliance Park has gone through ups and downs but said: "Right now, I just see the peak continuing to trend like this."

McConnell, a key supporter of the GOP-backed tax measure, said the announcement by GE Appliances "celebrates that accomplishment."

"We felt that if we could restructure the tax code, make it more likely businesses would invest not only in new equipment but personnel, we could stimulate the kind of growth that you're seeing here nationally," the senator said.