GlobalFoundries planned to invest more than $2 billion in 7-nanometer computer chips, but said Monday it would instead focus on its current chip line. 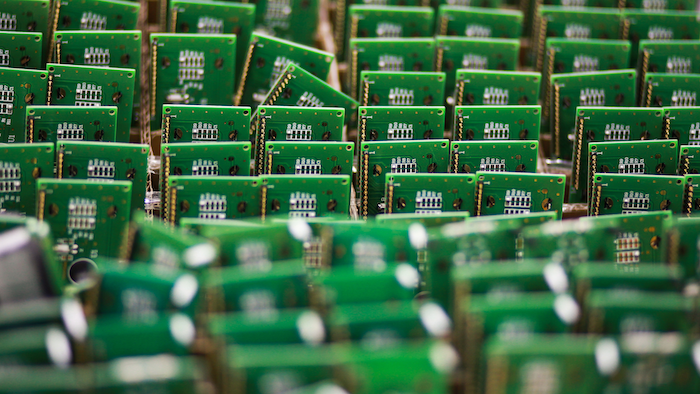 A computer chip factory in upstate New York says it's eliminating 455 jobs as it restructures operations and moves away from cutting-edge chip technology.

GlobalFoundries detailed the cuts in filings with the state Labor Department Thursday afternoon. It says the first layoffs are expected to happen on Nov. 28.

The company's Fab 8 facility in the Saratoga County town of Malta employed about 3,400 people before the restructuring.

GlobalFoundries announced in 2016 that it was investing more than $2 billion to produce next-generation 7 nanometer computer chips at Fab 8. On Monday, it said it was abandoning efforts to make the smaller, more powerful chips, and would focus exclusively on its current 14-nanometer chip line.