US Steel Plans $750M in Upgrades to Indiana Plant 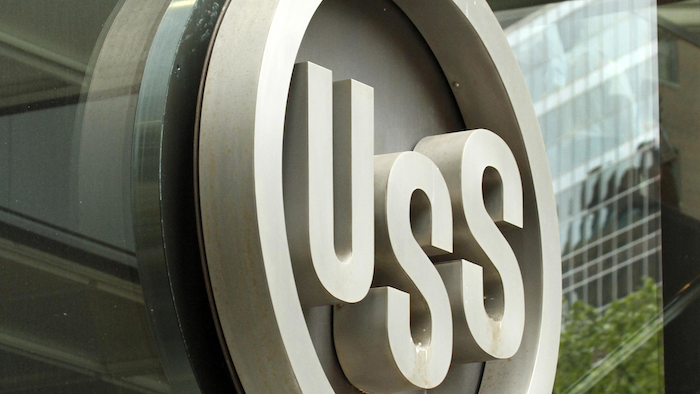 "We so appreciate this investment," said Indiana Gov. Eric Holcomb. "We're going to stay laser-focused and make sure that days like today pay off well ... into the future, not just in Lake County, not just for the region but for the state of Indiana as a whole."

The investment accounts for more than a third of U.S. Steel's $2 billion companywide asset revitalization program. The company was previously criticized for not spending enough on equipment at mills such as Gary Works during the steel industry's recent downturn. The lack of funding crippled the company's production when the industry began rebounding, causing U.S. Steel to lose money.

"U.S. Steel has recently faced several very challenging years, with waves of unfair trade battering our company and the American industry," Burritt said. "It took its toll on our employees and limited our engagement in the local community."

Indiana is rewarding the company for its investment by giving up to $12 million in incentives, including tax breaks and worker training grants. The city also put together an incentive package of about $35 million for 25 years. The Common Council must still approve the agreement.

"This will mean assistance for a community that has struggled, there's no question about that," Mayor Karen Freeman-Wilson said. "What's heartening to me is this also means a renewed partnering with Gary's founding city, a billion dollar corporation, and you can't underestimate the significant of that."