Edward Monser, who has been president for eight years at the Missouri technology and engineering company, will retire on Oct. 1. 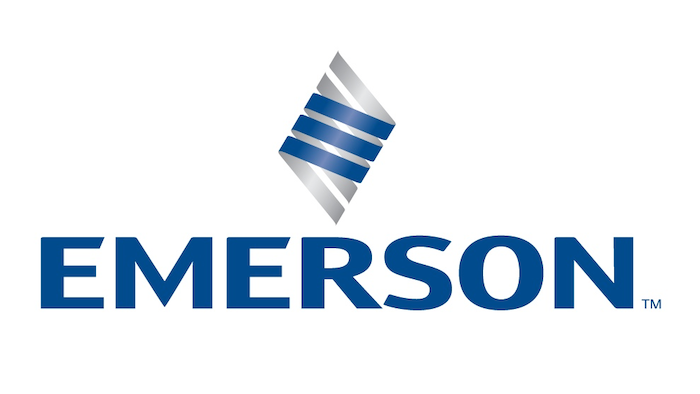 Edward Monser, who has been president for eight years at Emerson Electric, will retire on Oct. 1.

The technology and engineering company announced Monser's retirement Tuesday and said his replacement will be Michael Train, who has worked for Emerson since 1991, leading its Automation Solutions business since 2016.

Monser joined an Emerson subsidiary in 1981. He served as chief operating officer from 2001 to 2015.

Emerson, based in the St. Louis suburb of Ferguson, Missouri, operates two main business units, one selling automation solutions to industrial customers, the other selling commercial and consumer products such as sensors and air-conditioning components.