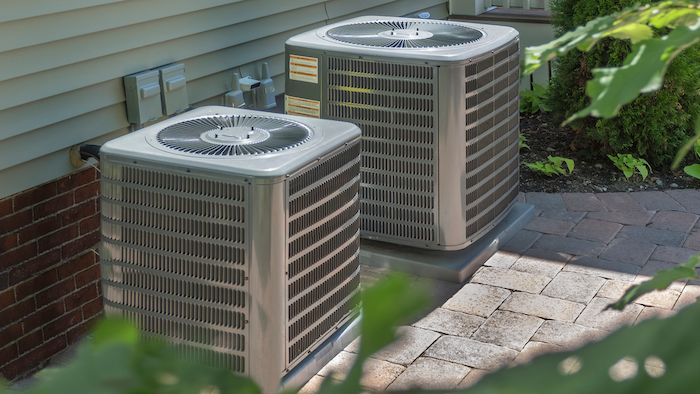 The Bronx Democrat will visit ICM Controls and Air Innovations during his stop in Central New York on Tuesday.

The two companies manufacture control units for electronic devices such as air conditioners and furnaces.

Heastie is spending much of the summer traveling the state, visiting different communities to meet with local leaders while the Legislature is on break. He’s already paid visits to the North Country, the Hudson River Valley and the capital region, with more stops planned this fall.

Heastie began his tradition of upstate trips shortly after becoming speaker in 2015. He says visiting local communities helps him better understand the challenges and opportunities facing the state’s different regions.