The European instrumentation giant touted the addition of power quality innovation and support for the North American market. 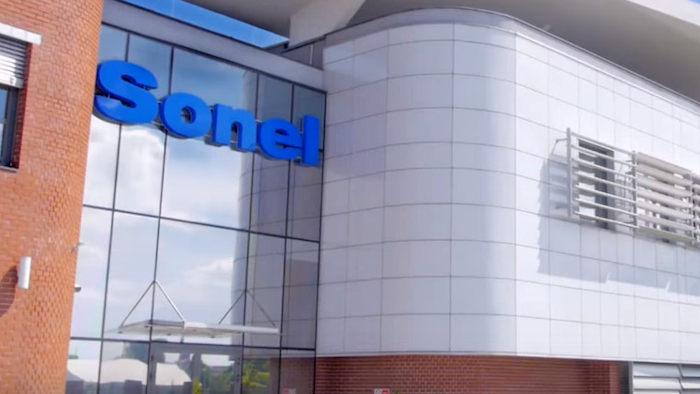 Under the agreement, PowerCET became an operating unit of Sonel. Terms of the deal were not disclosed.

"By acquiring PowerCET's resources, Sonel now brings a wealth of power quality innovation and support to the North American marketplace,” Georgiadis said in a statement.