It’s no secret that the manufacturing industry struggles to attract younger workers. 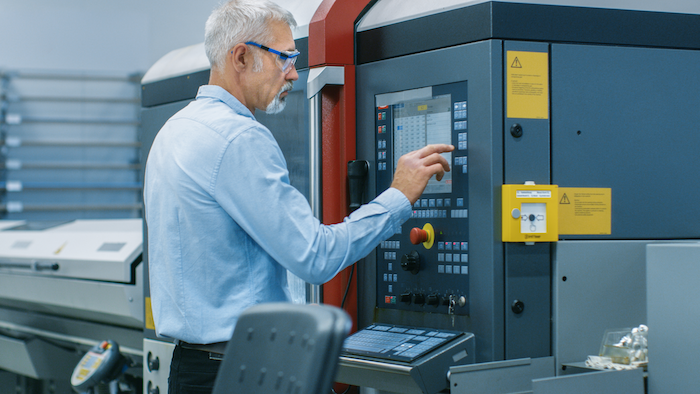 According to research by the U.S. Census Bureau, one in five Americans will be 65 or older by 2030. By 2035, retirement-age Americans will outnumber those under 18. Generating around 12.75 million jobs, and producing 18.2 percent of the world’s goods, U.S.  manufacturing is colossal. What’s more, according to the National Association of Manufacturers, every dollar spent in manufacturing adds $1.89 in business growth in other supporting sectors, such as retailing, transportation and business.

Yet, 89 percent of manufacturers currently have unfilled vacancies. Why? They can’t find qualified applicants, according to a Deloitte 2018 report. The well-publicised skills gap in manufacturing could leave 2.4 million jobs vacant between 2018-2028 and could cost the industry $454 billion by 2028 — an alarming statistic.

Baby boomers, people born between 1946-1964, are retiring from all sectors at a rate of 10,000 per day. Unfortunately, the number of American youths with sufficient STEM education for manufacturing is inadequate for making up these numbers. To make things worse, the manufacturing workforce is already older than the overall U.S. labor force. According to a report conducted by the Society for Human Resource Management, more than a quarter of manufacturing workers over the age of 55 and 61 percent of organizations indicate their organizations capitalize on and incorporate the experience of older workers to a great extent.

Thankfully, there are some indications that manufacturing firms are among the “early adopters” of strategies to assess how their worker demographics are aging and change their practices.  However, more must be done if they are to help their organizations thrive in the long term.

The situation is only worsened by the limited supply of STEM-educated students preparing to join the manufacturing sector. According to the 2015 OECD Program for International Student Assessment (PISA) test, when competing against other nations, American 15-year-olds ranked at 31 out of 35 in math and 35 out of 72 in science. As a nation, we aren’t thriving at STEM.

It’s no secret that the manufacturing industry struggles to attract younger workers. This stems from a number of sources; younger people’s perceptions that manufacturing work is dangerous or behind the times; a declining emphasis on vocational education and apprenticeships, and a geographic mismatch between younger talent — who often prefer to live near cities — and manufacturing offices and factories that are usually found outside urban centers.

How Can We Alleviate This Crisis?

Industrial technology, such as automation, robotics and software, is being widely adopted to automate the processes of manufacturers. To some extent, a greater deployment of automation could alleviate the impact of the nation’s growing skills crisis.

For example, through the installation of a SCARA robot for pick-and-place applications, a manufacturer could feasibly reduce the number of human operators required on the production line. What’s more, as industrial automation parts and spares become more accessible and less expensive, automating becomes an even more budget-friendly option.

However, deploying automation doesn’t entirely eliminate the need for human workers. Another method would be greater training for existing staff. Merging the two age groups in a manufacturing capacity would benefit all parties, due to the transfer of both technical knowledge and soft skills. Implementing phased retirement plans and flexible working practices, for instance, would encourage the company’s most valued older workers to delay retirement.

This would allow them to stay in the workforce longer, often as trainers, teachers and mentors for younger employees. Even if automation is deployed in factories, this training will still allow for younger employees to learn the intricate operations of a site — from the staff that have manned it for years.

The manufacturing sector must adapt to avoid a serious skills crisis. Thankfully, widespread concern about labor shortages associated with the impending retirement wave is inspiring firms to make change — whether that be through greater integration of automation, improved training schemes or perhaps a mixture of both.

Landslide at Jade Mine Kills at Least 162 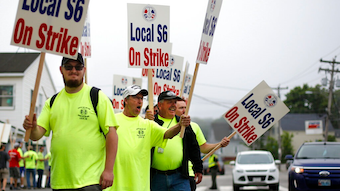 With 4,000 workers out, Bath Iron Works is trying to avoid falling further behind on production.
Jul 3rd, 2020 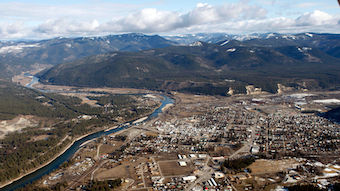 US Transfers Care for Towns Polluted with Asbestos to State 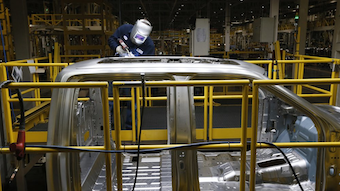 US Manufacturing Bounces Back Amid Reopenings 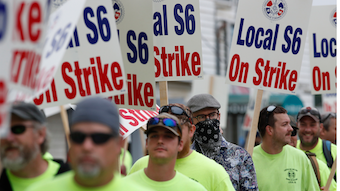 Health insurance is running out for 4,300 shipbuilders who've left their jobs.
Jul 1st, 2020 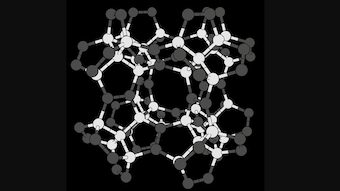 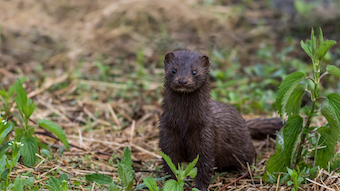 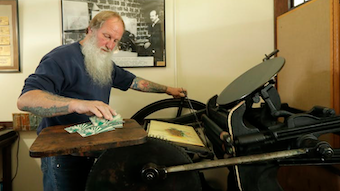 How Small Towns are Responding to the Global Pandemic

Small-town industries and manufacturing businesses are mostly gone, leaving the communities looking for ways to diversify their economies.
Jun 30th, 2020 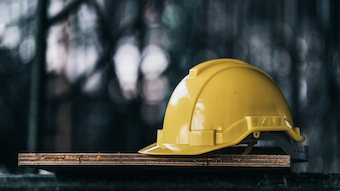 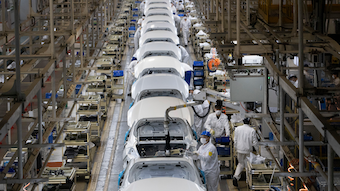 The pandemic fueled warnings that relying too much on China leaves global companies vulnerable.
Jun 30th, 2020 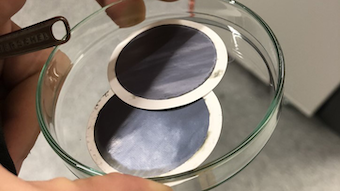 The tech has applications in the pharmaceutical, wastewater management and food and beverage sectors.
Jun 30th, 2020 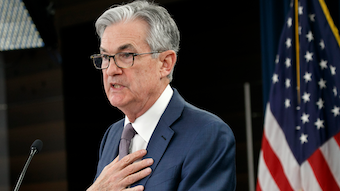 In testimony Tuesday, US Federal Reserve Chairman says the outlook for the US economy is "extraordinary uncertain".
Jun 30th, 2020 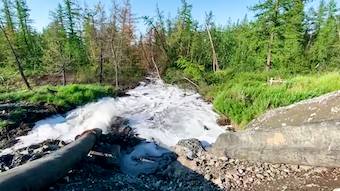 The company says it has suspended the responsible employees.
Jun 29th, 2020
Follow Us
Most Recent

How AI Sees Through the Looking Glass

Daimler to Start Talks on Sale of French Factory

No D&DT Newsletters Next Week