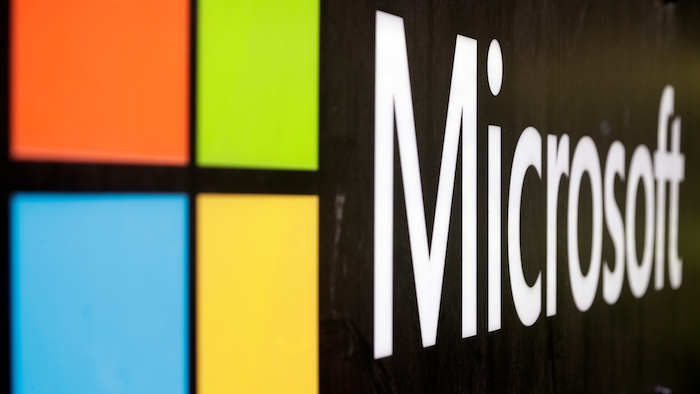 The Competition and Markets Authority said in a brief statement Monday that it's looking into the purchase because of concerns that it could result in a "substantial lessening of competition" in the U.K. market.

The transaction, which was expected to close this year, would be Microsoft's second-largest deal, following the software giant's $26 billion purchase of LinkedIn in 2016. Burlington, Massachusetts-based Nuance has about 7,100 employees, more than half of whom are outside the U.S.

British regulators have stepped up scrutiny of tech-related acquisitions. Last month, the competition authority ordered Facebook to undo its purchase of Giphy and sell off the GIF-sharing platform because it found the deal stifles competition for animated images and hurts social media users and advertisers.