Amazon Extends Pause on Police Use of Facial Recognition

At least seven states already have enacted restrictions limiting government use of the technology. 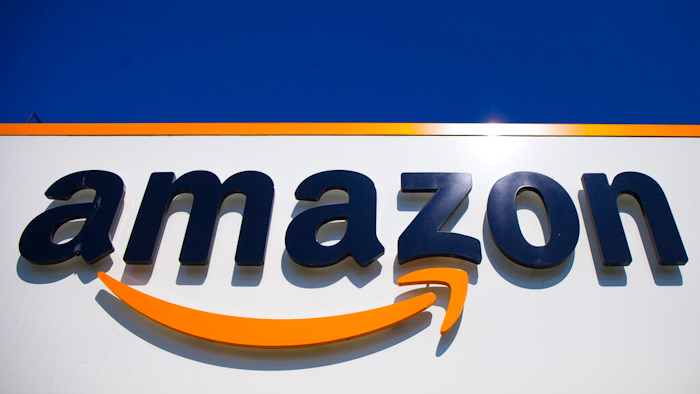 NEW YORK (AP) — Amazon said Tuesday that it will extend its ban on police use of its face-recognition technology beyond the one-year pause it announced last year.

Amazon and other technology companies have been under pressure from civil rights activists and their own workers to halt the sale of face-recognition systems to law enforcement agencies. One concern is that the technology can incorrectly identify people with darker skin. Amazon has pushed back against bias claims and touted its technology's accuracy.

At least seven states already have enacted restrictions limiting government use of the technology and several other states, cities and regional governments are debating similar proposals. One of the latest to consider a ban is the governing council of King County, Washington, which encompasses Seattle, where Amazon is based.

Last June, Amazon announced it would pause police use of its facial-recognition technology, a move coming at a time of nationwide protests and a renewed focus on racial injustice in the U.S. after the killing of George Floyd, a Black man who died after a white police officer pressed his knee against his neck.

Microsoft and IBM also paused sales of their software to police around the same time last year, though most police departments look to lesser-known firms for face-scanning technology.

Amazon didn't say on Tuesday why its ban was extended or how long it would last.

The American Civil Liberties Union on Tuesday applauded Amazon for extending its moratorium. But it added that “the Biden administration and legislatures across the country must further protect communities from the dangers of this technology by ending its use by law enforcement entirely, regardless which company is selling it.”