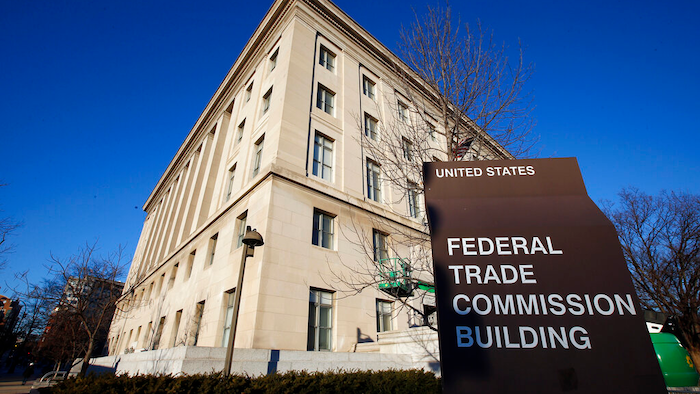 The Federal Trade Commission and six states are suing Frontier Communications for not delivering the internet speeds it promised customers and charging them for better, more expensive service than they actually got.

In its complaint, filed Wednesday in federal court in California, the FTC said thousands of Frontier customers have complained that the company was not delivering promised speeds. Customers said they couldn't use the internet service for the online activities they should have been able to.

Involved in the suit are attorneys general from Arizona, Indiana, Michigan, North Carolina, Wisconsin and the district attorneys’ offices of Los Angeles County and Riverside County on behalf of California. The complaint was filed in the U.S. District Court for the Central District of California.

Frontier said the lawsuit is without merit and it will defend itself. The company said its internet speeds “have been clearly and accurately articulated, defined and described in the company’s marketing materials and disclosures."

Customers have for years complained about the Connecticut-based company, which filed for bankruptcy in April 2020 and emerged from out of bankruptcy at the end of April with $11 billion less in debt.

The FTC’s complaint noted that Frontier has settled with West Virginia, New York, Nevada, Pennsylvania, Washington, and Minnesota in cases since 2015 in cases claiming the company was misrepresenting its internet speeds. It has denied wrongdoing.

The acting chairwoman of the FTC, Rebecca Kelly Slaughter, tweeted that while the case was important, the FTC could never “fully fill the regulatory gap” left after the Federal Communications Commission repealed net neutrality rules that oversaw internet service. The FCC repealed the rules under a Trump-appointed chairman in 2017. “Active oversight by the proper regulator may have prevented these violations,” she said.

The Minnesota attorney general’s office settled with Frontier last July over possible deceptive billing practices. The company agreed to disclose its prices to new customers before they get service and said it would pay $750,000 in restitution to customers. It also agreed to invest at least $10 million over four years to improve its broadband network in the state. West Virginia in 2015 required the company to spend $150 million to boost internet speeds for rural customers as part of a settlement.

Millions of Americans can’t get online because they have no access to high-speed internet or can’t afford it. The Biden administration has promised to tackle this “digital divide.”