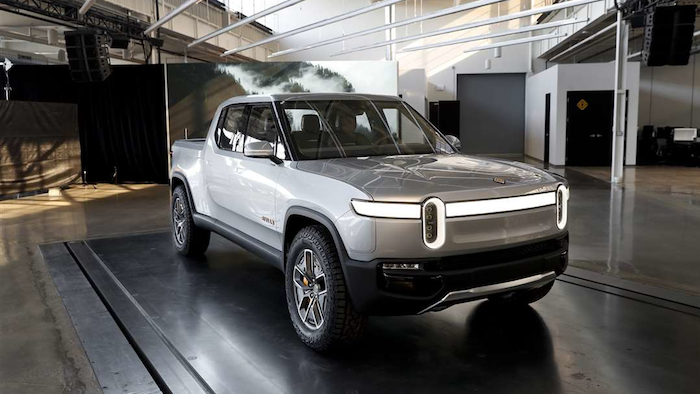 CHICAGO (AP) — The Illinois Automobile Dealers Association has filed a lawsuit against the state and electric truck startup Rivian for selling vehicles directly to consumers.

The lawsuit filed Thursday in Cook County Circuit Court also names Lucid Motors, an electric vehicle startup based in California that is planning to open a sales office in suburban Chicago. Rivian began taking advance orders online in November and plans to open a Chicago showroom.

“We have no choice but to file this lawsuit, both to protect consumers as well as the hundreds of franchised dealers across the state who contribute to the local economy,” dealer association president Pete Sander said in a statement Friday. The association represents more than 700 auto dealers.

The lawsuit cites the Illinois Vehicle Code and the Illinois Motor Vehicle Franchise Act, which mandates all vehicle sales to the public be made through licensed and independent franchised dealers.

The Illinois attorney general’s office issued an opinion last year that the law does not expressly require new manufacturers to establish dealership to sell their vehicles.

Secretary of State spokesman Dave Druker says the lawsuit will be reviewed and discussed with the Illinois attorney general’s office.

Rivian spokesman Leslie Hayward declined to comment on the lawsuit. A representative for Lucid Motors could not immediately be reached for comment.