The district is attempting to close a disparity in students' access to technology. 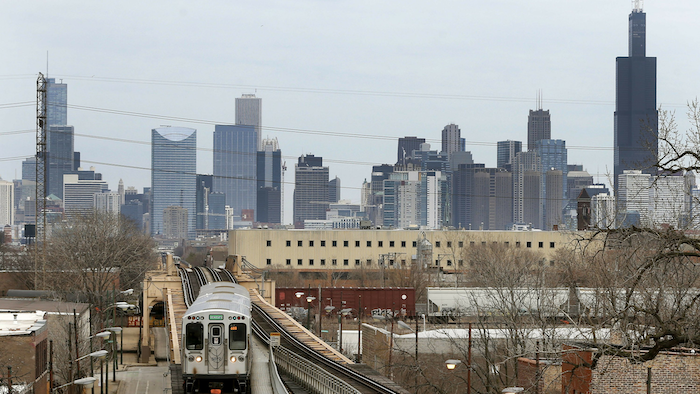 The effort comes as the district tries to get 100,000 laptops and tablets to students to close a disparity in access to technology. The gap is hindering students' ability to access remote lessons being offered after schools were shut down because of the coronavirus.

Schools CEO Janice Jackson said the district isn’t in a position to provide internet access to every student that needs it. She says however CPS is doing what it can to equitably help the highest-need students stay engaged and learning.

One device will be shipped to a school for every student on its roster that’s enrolled in a program for students without permanent homes. CPS officials say the effort is targeting 12,000 students, according to April 1 enrollment numbers.

Homeless advocates contend the number of homeless students in CPS is closer to 17,000, with thousands of families missing out on resources available to them through that district program.