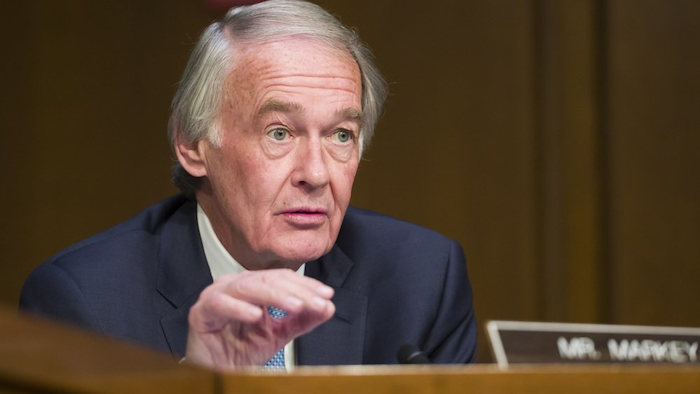 NEW YORK (AP) — U.S. senators are scrutinizing a facial recognition software company over privacy concerns and the possible sale of its services to authoritarian regimes.

New York-based startup Clearview AI has drawn attention following investigative reports about its practice of harvesting billions of photos from social media and other services to identify people.

Sen. Ed Markey, a Massachusetts Democrat, sent a letter to the company Tuesday seeking more information about its marketing in Saudi Arabia and other countries. Oregon Democratic Sen. Ron Wyden's staff also met with the company about his own concerns Tuesday.

BuzzFeed reported that it obtained a Clearview client list showing its technology has been tried by U.S. federal agencies, major retailers and law enforcement agencies in numerous countries.