The collars were programmed to fall off as part of a major study on the feline predators. 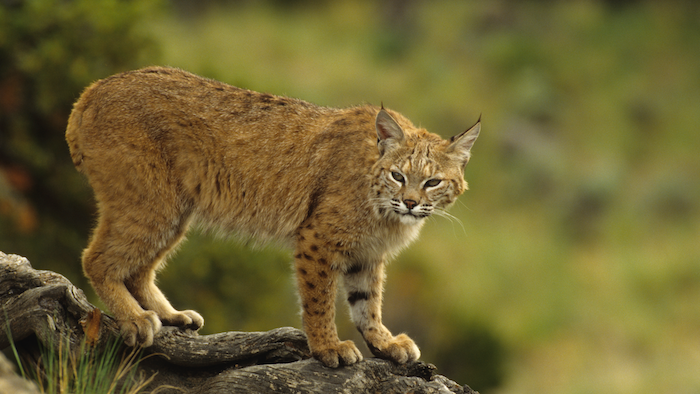 HARTFORD, Conn. (AP) — Connecticut environmental officials are asking for the public's help in finding bobcat tracking collars that have been programmed to fall off as part of one of the largest studies of its kind on the feline predators.

Officials trapped 50 bobcats across the state from November 2018 to March 2019 and fitted them with GPS monitoring collars to track their movements.

The collars were programmed to fall off after 300 days, meaning the last of the collars will be hitting the ground over the next month or so.

Officials with the Department of Energy and Environmental Protection are asking the public to keep an eye out for the collars while outdoors.

"The information gained from this research will aid in the future conservation and management of bobcats in Connecticut and elsewhere,” said Jason Hawley, a DEEP wildlife biologist leading the study.

Researchers are particularly interested in how bobcats are successful at reproduction and survival in different environments.

The research is important for conservation efforts because bobcats consume more animal species than any other predators in the region, officials say.

Anyone who finds a collar is urged to contact the DEEP by calling 860-424-3045 or emailing to deep.ctwildlife@ct.gov.