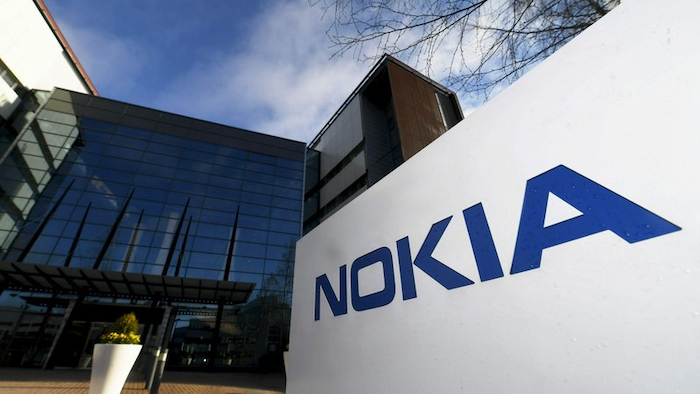 The CEO of wireless networks company Nokia is stepping down from the post and will be succeeded by an energy executive.

The company announced Monday that Pekka Lundmark will take on the role on Sept. 1 from Rajeev Suri. Lundmark is currently president and CEO of Finnish energy company Fortum.

Nokia said Suri had previously told its board that he was considering stepping down from his role at some point, provided a solid succession plan was in place.