The issue impacted Amazon’s Echo and smartphones made by Apple, Samsung and Google. 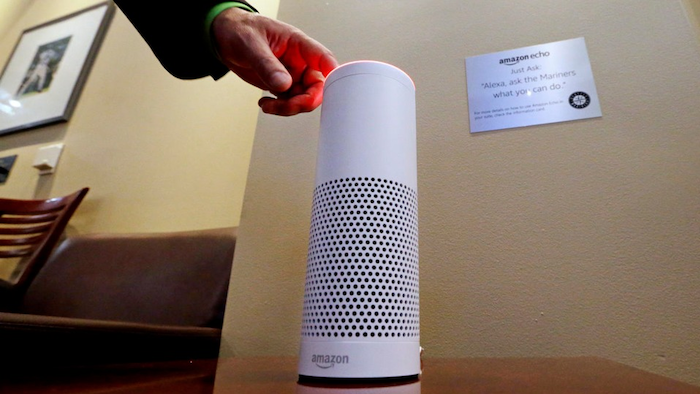 In this May 17, 2017, file photo, an Amazon Alexa device is switched on for a demonstration of its use in a ballpark suite before a Seattle Mariners baseball game in Seattle.
AP Photo/Elaine Thompson, File

Hackers could be able to access information about more than a billion smart devices made by some of the world’s top tech companies, according to a recent report by a cybersecurity firm.

A flaw in WiFi chips made by Broadcom and Cypress Semiconductor disarms the encryption on password-protected WiFi networks and could allow intruders to track traffic on them, MIT Technology Review reports. Those chips power devices including Apple, Samsung and Google smartphones and Amazon’s Echo smart speaker.

The flaw, known as Kr00k, could allow hackers to see browsing histories or messages sent over the network, although websites’ own encryption would likely limit much of the potential eavesdropping.

The report also noted that software updates were issued to resolve the matter.