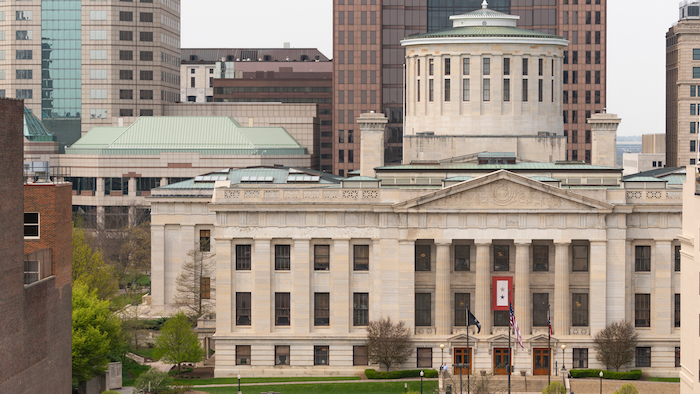 COLUMBUS, Ohio (AP) — Ohio has used a new data tool to identify dozens of duplicate payments made by state government offices since the start of the year.

Lt. Gov. Jon Husted oversees state technology initiatives through InnovateOhio. He said the pilot review conducted by the Office of Budget and Management shows how it's possible to save money and make government more efficient by centralizing data through the technology office.

“Now that we're putting this data on the InnovateOhio Platform, we can just apply our analytics tools to it and do this really easily,” Husted said.

The Republican official said it's difficult for human review to find errors amid the state's 18 million transactions a year, and that modern data tools and methods are a big help.

“We just won't have these mistakes anymore, and who knows over the time of all state government just how much that adds up to?” Husted said. “Over the course of times, it's millions of dollars.”

The offices where duplicates were identified are working to recover overpayments, and the state budget office plans to repeat the review of payment data monthly.