The Filter Bubble Transparency Act would also allow users to be able to opt out of content streams generated by those algorithms. 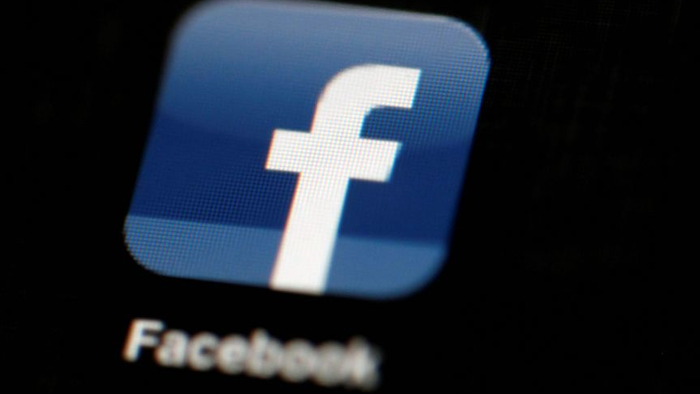 A bipartisan group of U.S. senators last week introduced legislation that would require large tech companies to notify users about their use of secret algorithms to generate targeted information.

The Filter Bubble Transparency Act would apply to companies that gross more than $50 million annually and collect data from more than 1 million users. In addition to the disclosure requirement, it would mandate that those companies offer an option for users to view content posted chronologically, rather than through an algorithm.

The Federal Trade Commission would be able to seek civil penalties for knowing violations of those requirements.

Companies such as Google and Facebook are under increasing scrutiny on a number of fronts — from their collection and use of data to potential antitrust violations — but particularly over the impact of social media on information consumption and public discourse.

Sen. John Thune, R-S.D., and chairman of the Senate’s internet subcommittee, said in a statement that consumers need “a better understanding of how internet platforms use artificial intelligence and opaque algorithms to make inferences from the reams of personal data at their fingertips.” He introduced the legislation along with Sens. Richard Blumenthal, D-Conn., Jerry Moran, R-Kan., Marsha Blackburn, R-Tenn., and Mark Warner, D-Va.

The authors also suggested the measure could be incorporated into a broader data protection bill, although lengthy negotiations in Congress reportedly ground to a standstill earlier this year.