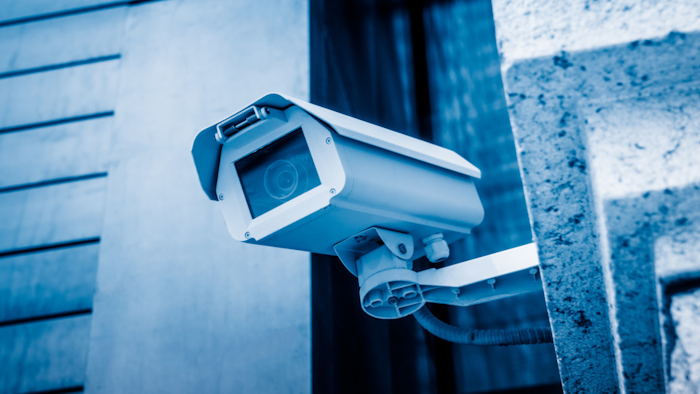 The U.S. attorney's office for eastern New York says seven current or former employees of the company are also charged.

The case involves a company on Long Island. Authorities did not divulge its name or those of the employees.