The group is seeking policies, contracts and other records from the Justice Department, FBI and Drug Enforcement Administration. 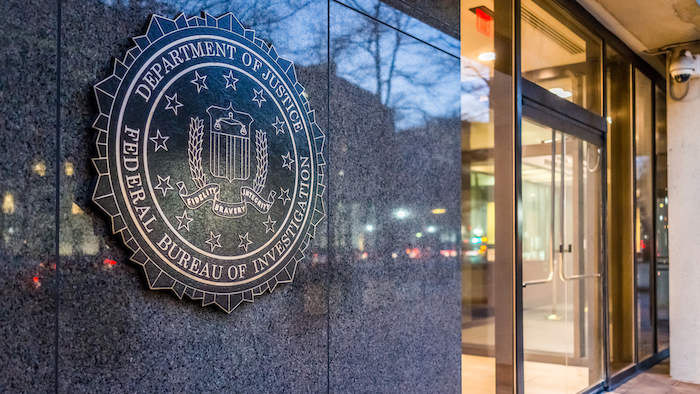 BOSTON (AP) — A civil rights group is suing the federal government to release records about its use of facial recognition technology.

The American Civil Liberties Union and its Massachusetts chapter say they filed the lawsuit in Boston federal court Thursday after law enforcement agencies failed to respond to a January public records request.

The ACLU is seeking policies, contracts, and other records on the government's use of face recognition programs and other biometric identification and tracking technology.

The Justice Department, FBI and Drug Enforcement Administration — the federal agencies named in the suit — declined to comment.

San Francisco, Oakland, Berkeley, California and Somerville, Massachusetts are among the communities to ban the use of facial recognition technology by municipal agencies.

Critics say the surveillance tools invade privacy and are prone to error.