Ericsson to Take $1.2B Hit in US Corruption Probes

The investigations were linked to Ericsson's compliance with the U.S. Foreign Corrupt Practices Act. 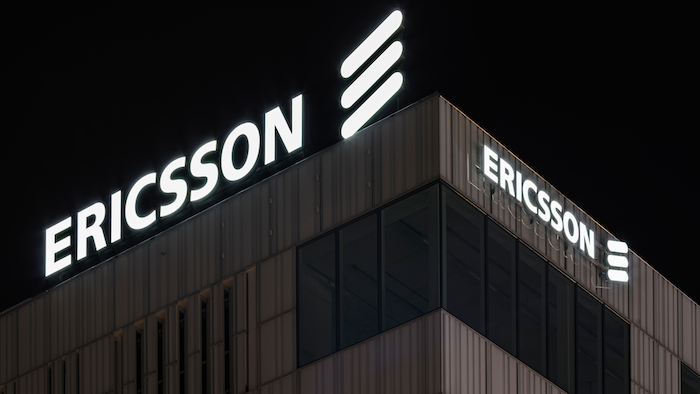 The Stockholm, Sweden-based company said Thursday that the probes started in 2013 by the U.S. Securities and Exchange Commission and in 2015 by the Department of Justice were linked to Ericsson's compliance with the U.S. Foreign Corrupt Practices Act, or FCPA.

Ericsson said it expects to have to pay about $1 billion to settle the U.S. investigations, with the remainder of the provision going to cover related costs.

The investigations cover a period up to the first quarter of 2017 and were related to Ericsson's alleged business ethics breaches in six countries: China, Djibouti, Indonesia, Kuwait, Saudi Arabia and Vietnam.