Negar Ghodskani was sentenced to 27 months in federal prison for her role in an alleged conspiracy to export restricted technology to Iran. 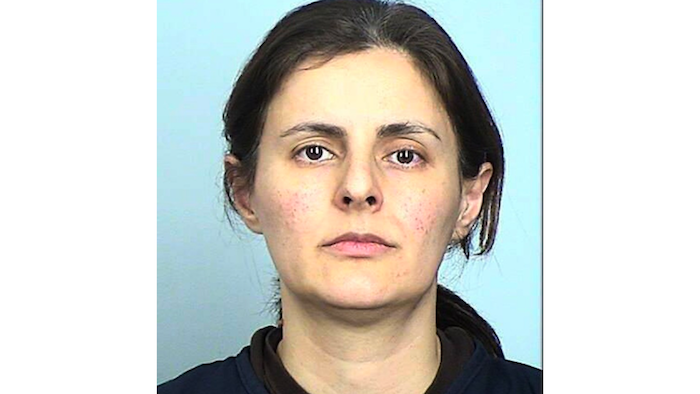 MINNEAPOLIS (AP) — An Iranian citizen has been sentenced in Minnesota to 27 months in federal prison for her role in an alleged conspiracy to illegally export restricted technology from the U.S. to Iran.

Forty-year-old Negar Ghodskani pleaded guilty last month to one count of conspiracy to defraud the U.S. Federal Judge Joan Ericksen on Tuesday handed down a sentence that was close to time served.

Prosecutors say Ghodskani and others established a front company in Malaysia to illegally obtain restricted communications circuitry from companies in Minnesota and Massachusetts to ship to a company that supplies the government-owned Islamic Republic of Iran Broadcasting company.

She was indicted in 2015 in Minnesota and arrested in Australia in 2017. Her lawyer said she stopped resisting extradition because of the toll of the long legal fight.