San Francisco developer Alastair Mactaggart's proposal would expand users' control over the sale of their data. 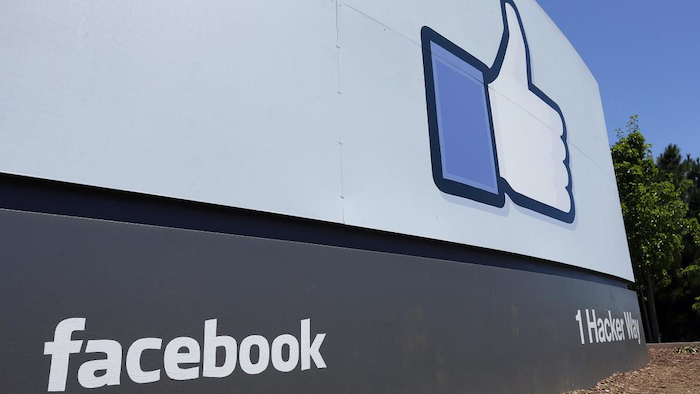 SACRAMENTO, Calif. (AP) — A San Francisco developer who pressured California lawmakers into enacting the nation's most sweeping data privacy act is pushing a ballot measure to expand the law.

Alastair Mactaggart's proposed November 2020 measure, to be unveiled Wednesday, aims to protect the California Consumer Privacy Act that is due to take effect on Jan. 1 by, among other things, creating a new state agency to enforce the privacy protections.

Voter-enacted initiatives are much harder to alter than laws passed through the legislative process.

"The only thing I want to make sure is they can't undo the act," Mactaggart told the San Francisco Chronicle about technology companies. "There is basically unlimited resources on one side of the fight. If you don't do anything, they will win eventually."

Mactaggart appeared willing to spend millions to back his new proposal, just as he did last year.

Facebook and other technology and internet giants have been heavily criticized because personal information that millions of customers thought were private were shared, sold or used for targeted advertising.

"Companies aren't taking their foot off the gas" in using that kind of data, Mactaggart told the Los Angeles Times. "They're saying full speed ahead."

The privacy act passed last year requires companies to tell consumers, upon request, what personal data they've collected, why it was collected and what categories of third parties have received it. Consumers will also be able to ask companies to delete their information and refrain from selling it. It also bars companies from selling data from children younger than 16 without consent.

It's similar to data privacy regulation in the European Union.

Mactaggart's new proposal, which needs more than 600,000 signatures to qualify for the ballot, would expand the users' control over the sale of their data. It also would require users under age 16 to opt in, rather than opt out, of collection of data such as their geolocation, race and Social Security numbers. For those under age 13, their parents or legal guardians would have to give permission.

The Internet Association, an industry trade group whose members include giants such as Facebook, Amazon and eBay, wasn't immediately able to comment on the proposal.

Emails seeking comment from the California Chamber of Commerce and from TechNet, a lobbying group composed of Silicon Valley executives, were not immediately returned.

Mactaggart spent more than $3 million to promote another data privacy measure for the 2018 ballot. He only withdrew that measure at the last moment after negotiating a deal that led the state Legislature and Gov. Jerry Brown to approve the state law.