The company, which currently employs 500 people in the city, acquired a pair of Seattle startups in 2014 and 2016. 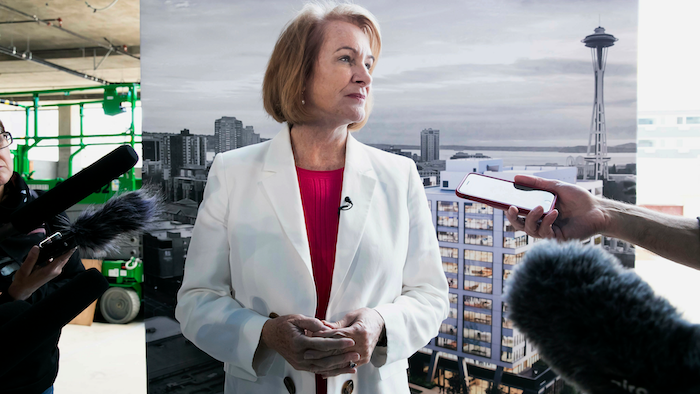 Apple officials say the company plans to add 2,000 software and hardware jobs in Seattle in the next five years with 200 jobs by the end of this year.

The Seattle Times reports officials made the announcement at a news conference Monday with Mayor Jenny Durken.

Apple last year announced plans to employ more than 1,000 Seattle workers by 2022. Currently it employs 500 people in the city in its retail stores and its office downtown where machine-learning technology is the focus.