The company said it will add more than 500 new tech jobs, including 100 in artificial intelligence, at the facility in London by the end of the year. 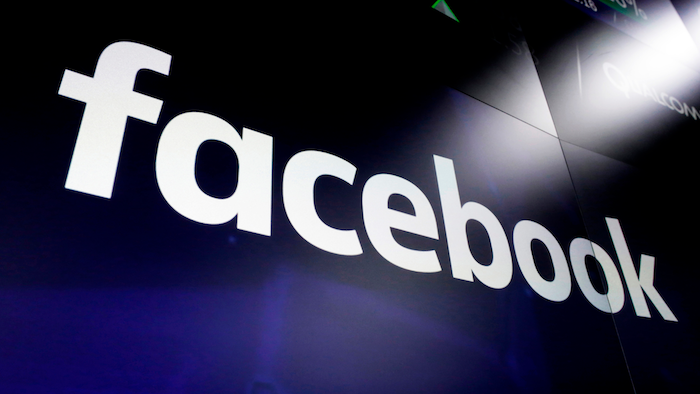 Facebook is opening an engineering center in London that will build tech tools aimed at keeping harmful content off its site.

The company said in a statement it will add more than 500 new tech jobs, including 100 in artificial intelligence, for the new hub by the end of the year.

It said "a significant number" of the new jobs will be in the company's community integrity team, which works on stopping spam and abuse and addressing violence and personal safety.

One of the team's responsibilities is building advanced software and artificial intelligence systems to detect and remove harmful behavior such as malicious content and fake accounts.