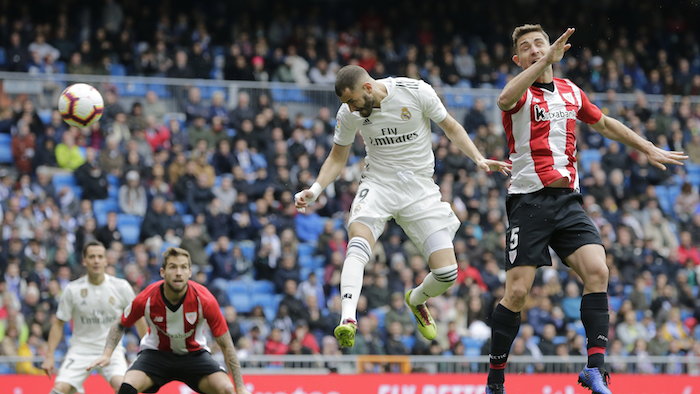 The Spanish soccer league says the country's data protection agency doesn't understand the technology being used on its official app.

The league says the agency's charge that the app does not properly warn users that its use can activate the microphone in smartphones is "unjust" and "unfounded." It says users must twice give their consent for the microphone function to be activated.