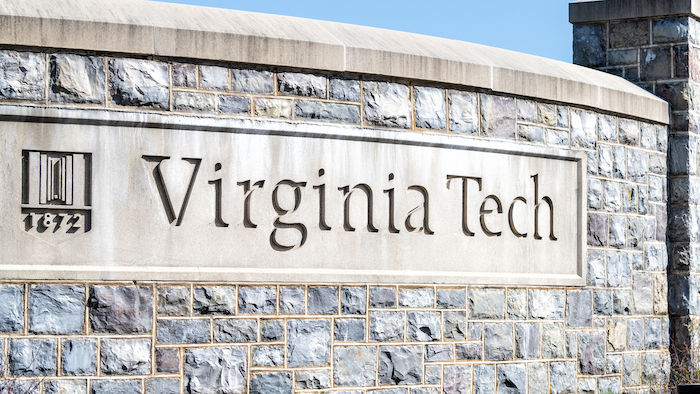 The Virginia Tech Board of Visitors has given unanimous approval to a resolution backing creation of the school's Innovation Campus in Alexandria.

A statement from the school said approval came at a special meeting Monday in Richmond.

The school said the new 1 million-square-foot campus will become a global center of technology excellence and talent production.

Board rector Dennis Treacy said it was the plan of Virginia Tech president Tim Sands to expand the school's 50-year presence in Northern Virginia. Treacy said that plan has been accelerated thanks to Amazon's decision to establish one of its two new headquarters at National Landing.

Horacio Valeiras, the board's vice rector, said the campus would be located less than 2 miles (3 km) from Amazon's future headquarters in Northern Virginia.