The company said AWS RoboMaker would reduce the cost and time to production of intelligent robotics applications. 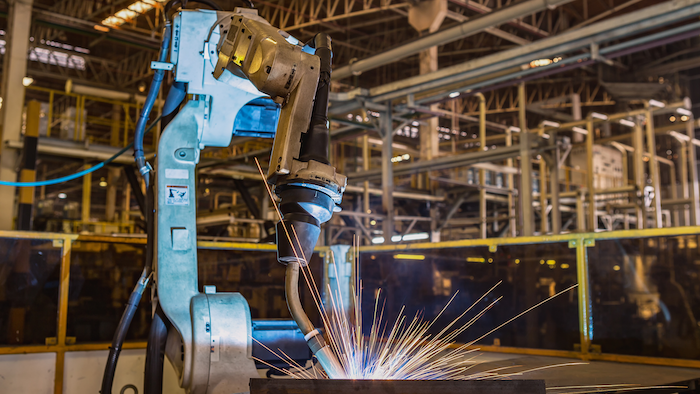 Amazon on Monday announced a new service on its cloud computing platform to support robotics developers.

“We believe AWS RoboMaker will be impactful to advanced robotics operations across the world by greatly decreasing cost and time to production,” Amazon vice president and robotics engineer Brad Porter said in a statement.

The company said customers can begin initial application development with a single click in the service’s console. AWS RoboMalker automatically implements the underlying infrastructure and downloads relevant software, while its simulation capabilities allow developers to assess applications in numerous scenarios.

The service also offers fleet management to help deploy, monitor and update robots. Extensions available with the service, meanwhile, include image and video recognition and speech recognition and generation.

The company is participating in building the next edition of ROS software and said its RoboMaker cloud extension source code and documentation would be made publicly available.