It restored power to 120,000 people it intentionally blacked out. 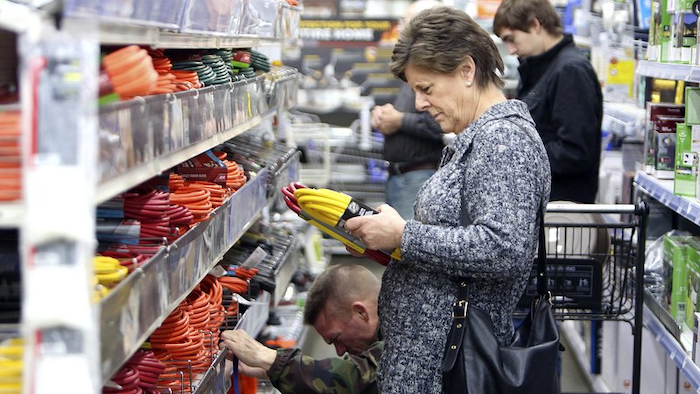 The nation’s largest utility cut power Wednesday in parts of 11 Northern and central California counties because of concerns that dry, windy weather could throw debris into power lines or knock them down, causing them to spark and ignite tinder-dry brush.

PG&E equipment has caused some of California’s most destructive wildfires in recent years.

PG&E initially planned to black out about 375,000 customers but better-than-expected weather, including higher humidity, cloud cover and even some showers in the Sierra Nevada this week, helped reduce that figure.

PG&E began turning the lights back on Wednesday evening and announced that it had restored power to “essentially all” its affected customers by Thursday afternoon.

The utility said there had been gusts of up to 70 mph (112.6 kph) and it has found four cases of weather-related damage to its equipment.

PG&E’s widespread outages in the past two months — one of which affected some 2.5 million people — may have prevented some fires but they also ignited criticism from lawmakers and inconvenienced residents.

“This is terribly frustrating and terribly disturbing if you’re on the receiving end of this. We get that,” company CEO Andy Vesey said Wednesday.

The utility is always trying to limit outages, he said.

“We’ve learned a lot of lessons” from previous cutoffs, he said.

Oil-Soaked Birds Found near Oil Spill at Refinery after Ida