Canadian Energy Giant Moving to US

Encana Corp., one of Canada's oldest and largest energy companies, will move its headquarters south and change its name. 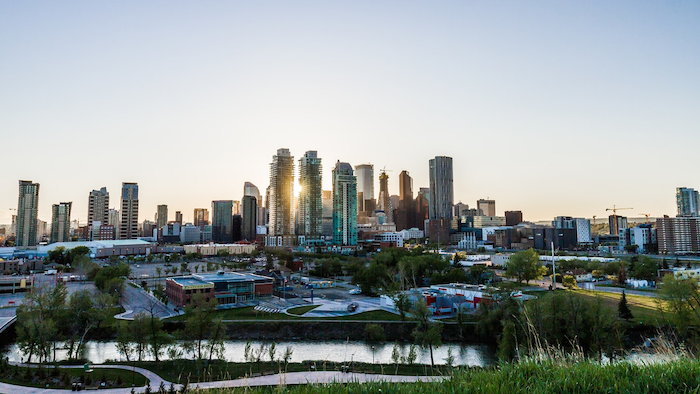 CALGARY, Alberta (AP) — One of Canada's oldest and largest energy companies is moving its corporate headquarters from Calgary to the United States.

Encana Corp. is also changing its name to Ovintiv Inc. The company says having a U.S. address will expose it to increasingly larger pools of investment in U.S. index funds and passively managed accounts.

Chief executive Doug Suttles said Thursday the changes will not affect any Canadian staff, result in any layoffs or divert investment strategies in oil and gas formations in Alberta and British Columbia.

Analysts said the move is not surprising given Encana's increased focus on oil and natural gas liquids plays in the United States over the past decade, culminating in its US$5.5 billion all-shares acquisition of U.S. rival Newfield Exploration Co. announced a year ago.