The mines in Kentucky and Virginia employ nearly 700 workers. 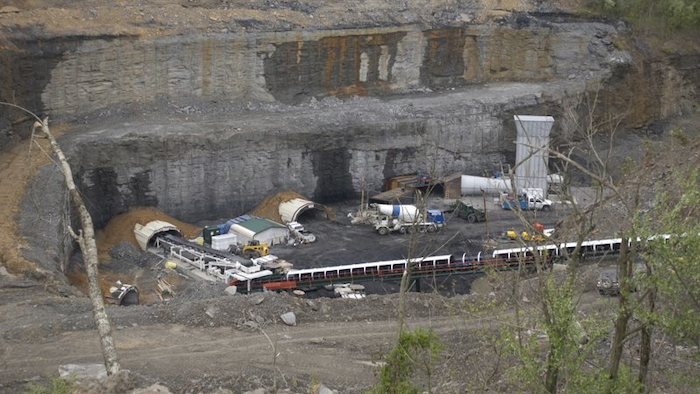 LEXINGTON, Ky. (AP) — A coal company that filed for Chapter 11 bankruptcy protection is preparing to sell its mines.

The Lexington Herald-Leader reports Judge Gregory Schaaf of the U.S. Bankruptcy Court in the Eastern District of Kentucky said during a hearing Tuesday that he would approve a sale order filed by Cambrian Coal LLC.

An affidavit from a financial adviser to Cambrian says the coal producer plans to sell assets to three companies. The companies are expected to buy mines in Kentucky and Virginia. The mines employ nearly 700 workers.

The adviser says Cambrian's ability to continue operations beyond this week is "highly uncertain." The affidavit says Cambrian wouldn't have been able to pay employees if it had not received a recent $2 million deposit from one of the three buyers.