The Yavuz began drilling for gas in an area claimed by Cyprus. 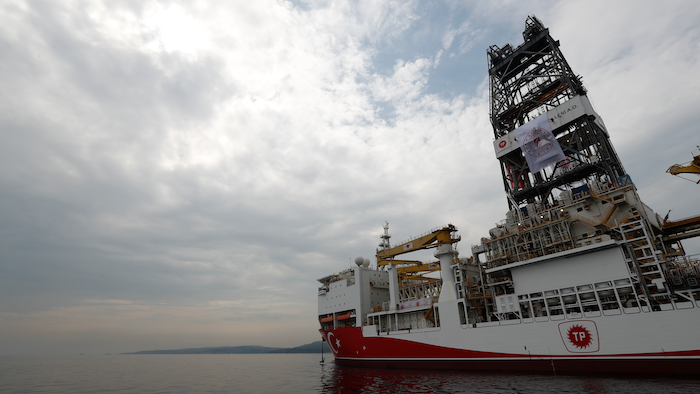 Anadolu Agency quoted Turkey's Energy Minister Fatih Donmez as saying Wednesday that the ship, Yavuz, had begun operations in an area off the Karpas peninsula on Cyprus' east coast, reaching a depth of 1,710 meters (5,610 feet). Operations would last up to three months, he said.

Cyprus says Turkey's drilling activities are unlawful and the European Union has announced sanctions against Turkey. Ankara insists it is protecting its rights and those of Turkish Cypriots in Cyprus' breakaway north to the area's hydrocarbon deposits.