Miners Push for Back Pay from Bankrupt Coal Company 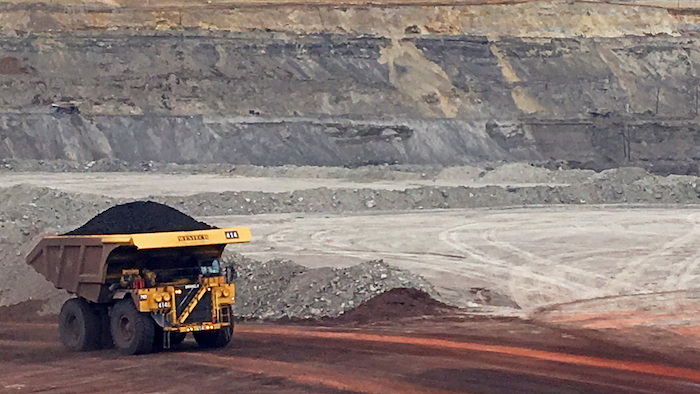 HARLAN, Ky. (AP) — As laid-off miners block coal trains in Kentucky, protesters are also taking a caravan to court in West Virginia to prod their bankrupt employer, who they say owes employees millions in back pay.

The Louisville Courier Journal reports former Blackjewel coal miners are boarding a bus and passenger vans Monday to a federal bankruptcy court hearing in Charleston, West Virginia, where a judge will decide whether to approve the sale of Blackjewel's assets.

Contura Energy made a successful bid at an auction for the assets of three Blackjewel LLC coal mines.

Workers hope to push the judge to make sure they are paid amid the bankruptcy and the sale.

Protests began last week when more than 20 miners and their families camped on railroad tracks preventing coal trains from passing.