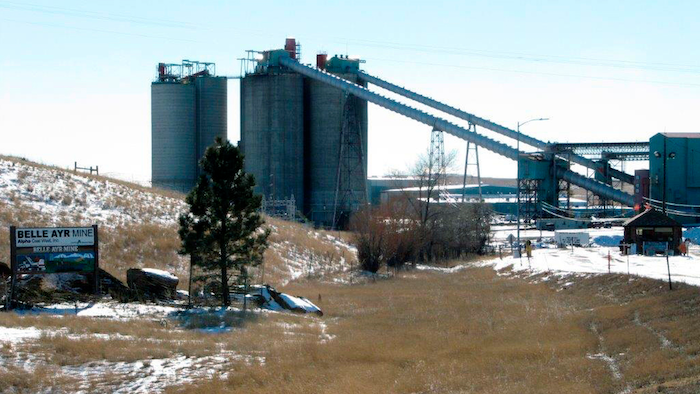 Buyers have put money toward paying some of the roughly $11.8 million in pay and benefits due miners in Kentucky, Virginia and West Virginia, Ohio Valley Resource reported.

"That won't pay off all of the wages that are due, but it'll be a good downpayment," labor attorney Sam Petsonk told the network. He is representing miners from Blackjewel's eastern division.

The auction came after miners who said they hadn't been paid by Blackjewel recently blocked the transport of coal along train tracks near Cumberland, Kentucky.

Contura has said it wants to reopen and rehire staffers from Blackjewel's Belle Ayr and Eagle Butte mines in Wyoming but still needs to determine employment decisions at the Pax Surface Mine in West Virginia.

A Contura spokesman declined to comment Tuesday pending the federal government's approval. The Tennessee-based company had bid nearly $34 million for the three mines.

The judge also approved bids for several other Blackjewel mines in the two-day sales hearing.