Rhode Island's Aquanis Inc. will receive a $3.5 million grant for its work to improve the aerodynamic performance of wind turbines. 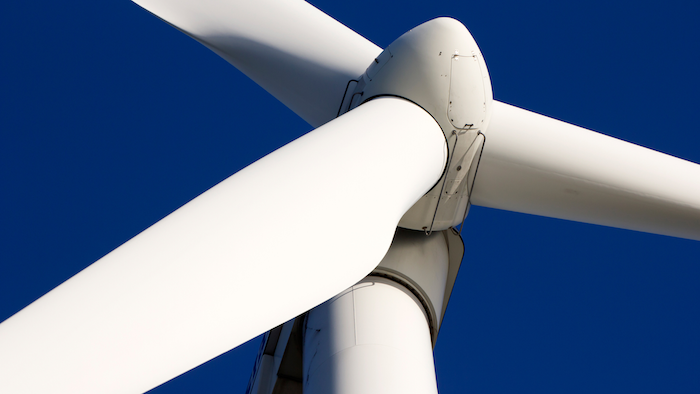 A Rhode Island company has been awarded a $3.5 million federal grant for its work to improve the aerodynamic performance of wind turbines.

Reed says Aquanis is developing advanced plasma actuators and controls to reduce aerodynamic loads on turbine blades. He says that will encourage the next generation of larger, smarter turbines.

The grant came from an energy department program specializing in high-performance energy technologies that are too early for private-sector investment. Nationwide, 40 projects received $98 million in this round of funding.

Aquanis Founder and CEO Neal Fine said his company is committed to helping improve turbine technology to reduce the cost of wind energy.