Tennessee and Alabama will get their largest solar power projects to date. 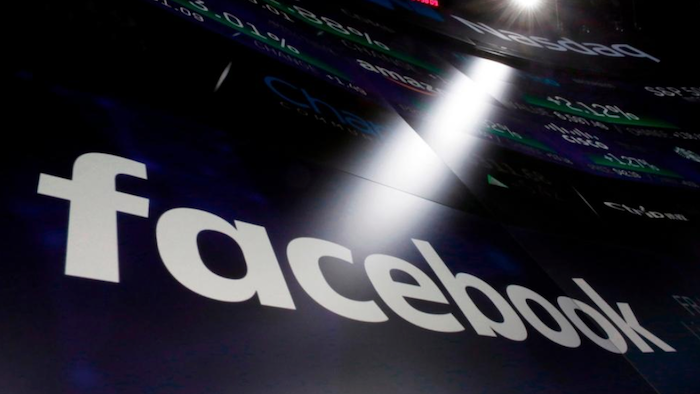 Tennessee and Alabama will get their largest solar power projects yet, to supply a Facebook data center with 100 percent renewable energy.

Officials with the Tennessee Valley Authority announced an agreement with two developers to build the electricity providers.