The company announced a $22 billion charge in its power division and swung to a loss that was bigger than most analysts had expected. 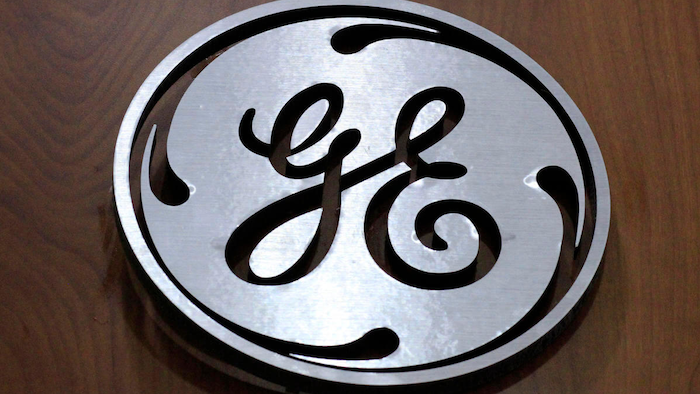 General Electric slashed its quarterly dividend and announced it will restructure its power business, as the industrial conglomerate struggles with sagging profits and a spate of bad news.

The company announced a $22 billion charge in its power division and swung to a third-quarter loss that was bigger than most industry analysts had expected.

The company on Tuesday cut its dividend to a penny, from 12 cents per share, a move that could hurt individual investors who rely on income from dividends.

But cutting the dividend will allow the company to keep about $3.9 billion in cash each year, the company said.

"It has become clear to us that we need to simplify the business structure," said GE CEO Larry Culp in a conference call with investors.

"GE has considerable strengths. The talent here is real. The technology is special. And the global reach of the GE brand and our global relationships are truly impressive. But GE needs to change. Our team knows this," said Culp, who last month replaced John Flannery as CEO after only a year on the job.

The Securities and Exchange Commission and Department of Justice are both investigating GE's $22 billion write-down, said GE Chief Financial Officer Jamie Miller, adding to ongoing investigations into previous problems at GE. The SEC was already looking into how GE took a $15 billion hit after a subsidiary, North American Life & Health, miscalculated the cost for the care of people who lived longer than projected. And the company said in February that the Justice Department may take action in connection to an investigation into GE's subprime mortgage loans business.

Miller said the $22 billion charge was largely the result of GE's acquisition of Alstom. GE bought the French company's power and grid business in 2015 just before the gas turbine market peaked.

"This team's been through a lot the last several years," Culp said. "The company perhaps doesn't enjoy the reputation in certain corners that we once did. But people here are committed to embracing that reality and changing it."

The company said it is splitting its power business into two separate divisions: a gas-focused division that combines its gas product and services groups and a second unit that will include steam, grid solutions, nuclear and power conversion.

"This is a good opportunity for us to frankly manage this franchise better than we have," Culp said.

The planned split could indicate that GE is considering spinning off all but the gas-related parts of its power business, said Josh Aguilar, equity analyst at Morningstar.

"It still has a future," Aguilar said of GE's core gas turbine business. "It helps with the intermittency with renewables."

On the dividend cut, the only surprise was that GE kept it at all, Aguilar said, but "unfortunately sometimes you have to go through some short term pain for some short term gain."

GE had been paying a dividend of 12 cents since December 2017, when it was cut from 24 cents, according to FactSet. Before that, former CEO Jeffrey Immelt cut the dividend from 31 cents to 10 cents in 2009, which was the first time the company had reduced its dividend in decades.

Excluding the $22 billion charge tied to its power business and other items, earnings were 14 cents per share, which was 7 cents short of expectations, according to a survey by Zacks Investment Research.

Revenue declined to $29.57 billion from $30.66 billion, which was also short of expectations.

GE will likely miss its full-year earnings targets due to problems with the power division, Miller said.