Jacobs Engineering Sells Energy and Chemicals Unit for $3.3B

Jacobs will focus on other lines of businesses, including aerospace, technology, environmental and nuclear, plus infrastructure and advanced facilities. 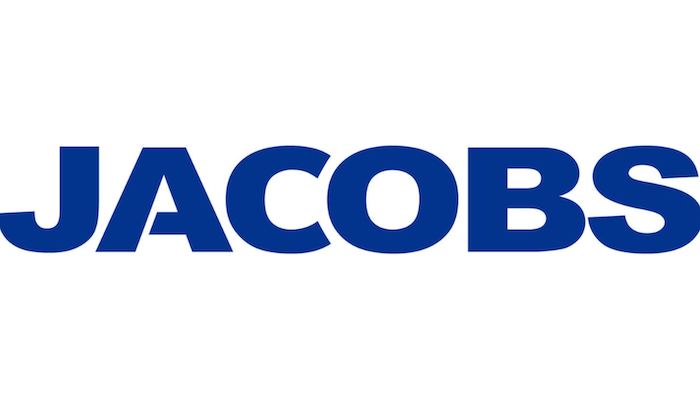 The Jacobs Engineering Group has announced plans to sell its energy, chemicals and resources unit to Australia-based WorleyParsons Limitedfor $3.3 billion.

Dallas-based Jacobs says the company will focus on its other lines of businesses, including aerospace, technology, environmental and nuclear, plus infrastructure and advanced facilities.

Jacobs spokeswoman Lorrie Paul Crum said Tuesday that the unit being sold is based in Houston, where the operation has about 3,000 employees.

The boards of both companies approved the agreement, which was announced Sunday. The deal, amid the growing energy industry, is expected to close in the first half of 2019.

Jacobs has more than 77,000 employees. WorleyParsons reports a current workforce of nearly 23,000.

Crum says the unit being sold has about 28,000 employees worldwide and they'll become part of WorleyParsons.