Denmark-based LM Wind Power is expanding its New Orleans office into a tech center for the Americas. 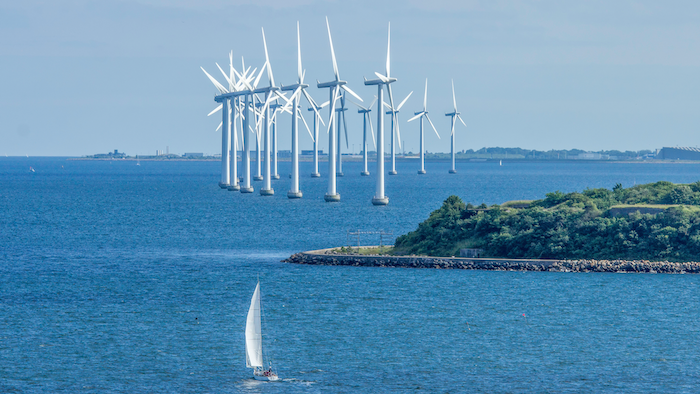 A Denmark-based company that makes wind turbine blades is expanding its New Orleans office into a tech center for the Americas that will test new design and building techniques.

The company is based in Kolding, Denmark, and owned by GE Renewable Energy , a General Electric division headquartered in Paris. GE bought the company last year for $1.65 billion and consolidated it with Blade Dynamics, which it had bought in 2015.

Blade Dynamics originally rented the 80,000-square-foot (7,400-square-meter) facility where LM Wind Power is located. It has 20,000 square feet (1,850 square meters) of office space and triple that amount of manufacturing space.

"The state's location and transportation infrastructure give LM Wind Power access to a large portion of the country. The NASA campus offers world-class logistical support, including port facilities that enable the company to move large equipment into and out of our expanded research facility," Berry said.

"With energy and advanced manufacturing representing two of Louisiana's key industries, the launch of LM Wind Power's Technology Center for the Americas in New Orleans is a perfect fit for our state ... As wind energy supplies an increasing portion of our power needs, we can take pride in Louisiana's contributions to this vital industry," said Gov. John Bel Edwards.

The governor did not attend Thursday's announcement at Michoud.

The news release said LM Wind Power qualifies for a program that offers up to a 6 percent cash rebate of annual payroll for up to 10 years, for new direct jobs. The Quality Jobs program also gives tax breaks on capital spending or investment.

The company also will use Louisiana's free recruitment and training program.