The 25-megawatt project off Atlantic City could be completed as soon as 2020 and begin generating power as early as 2021. 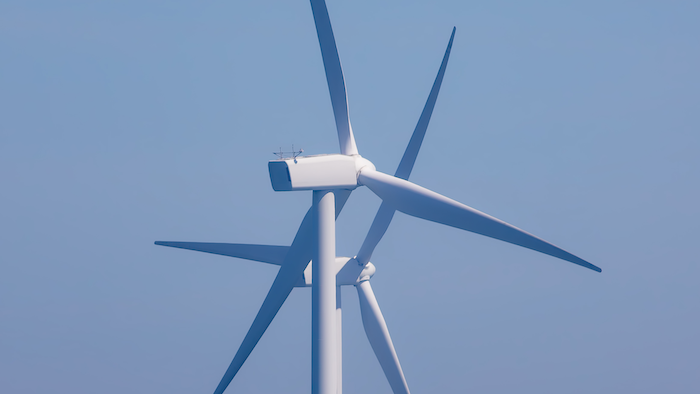 The state Board of Public Utilities on Wednesday formally accepted the application filed by EDF Renewables and Fishermen's Energy LLC. The two firms plan to erect three wind turbines about 2.8 miles east of Atlantic City.

The BPU is expected to review the proposal over the next few months and then decide whether to approve the project for immediate construction. But it's not clear when that decision could be made.

If the project gets clearance, the two firms say it could be completed as soon as 2020 and begin generating power as early as 2021.