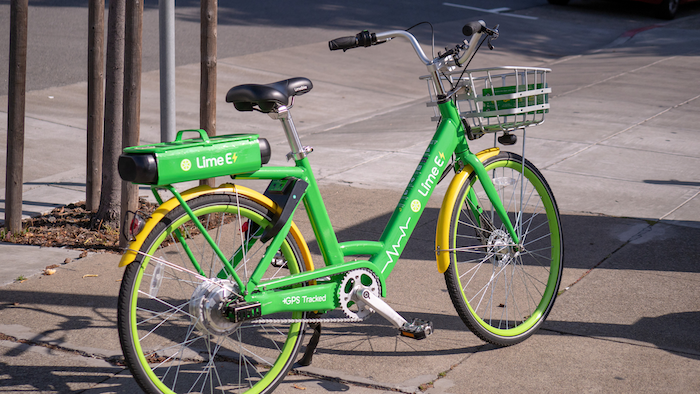 The city announced Thursday that Lime, Bird, Lyft and Uber-owned Jump can join the Shared Mobility Pilot Program, set to kick off Sept. 17.

Many cities are struggling to regulate the popular e-scooters amid complaints that customers ride them dangerously and leave them clogging sidewalks.

Santa Monica's 16-month pilot program will allow 1,000 e-bikes and 2,000 e-scooters in the eight-square-mile city. However, they're banned from its famous pier and beach bike path.

A city committee had recommended against including Lime and Bird in the project, leading to protests by those companies. Bird is based in Santa Monica but it launched its business there last year without city permission, later agreeing to pay $300,000 in fines.

The city of San Francisco on Thursday announced it had selected Scoot Networks and Skip to operate a total of 1,250 electric scooters after the city ordered e-scooters off the streets in April amid complaints they were clogging sidewalks and creating a safety hazard. The city rejected applications from companies including Lime, Bird and Spin.