Ocean Renewable Power Co. says it will use the funding to set up improved versions of its underwater turbines. 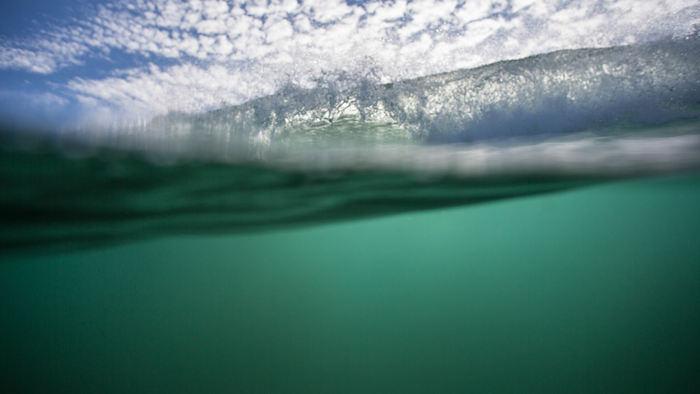 A Portland-based tidal energy startup is attempting to secure $12 million in private investments, even though venture funds are favoring other energy projects.

Ocean Renewable Power Co. says it will use the funding to set up improved versions of its underwater turbines. The Portland Press Herald reports Ocean Power has developed a sustainable technology that allows underwater turbines to generate electricity from river and ocean tidal forces.

An initial funding round will be followed by a push for another $18 million intended to start production for the commercial market.

Globally, marine power receives the least investment by far compared with other renewable energies like solar and wind energy — with the exception of large hydroelectric dams.