The move by Epic Games is the latest salvo in its bitter battle over Apple's App Store. 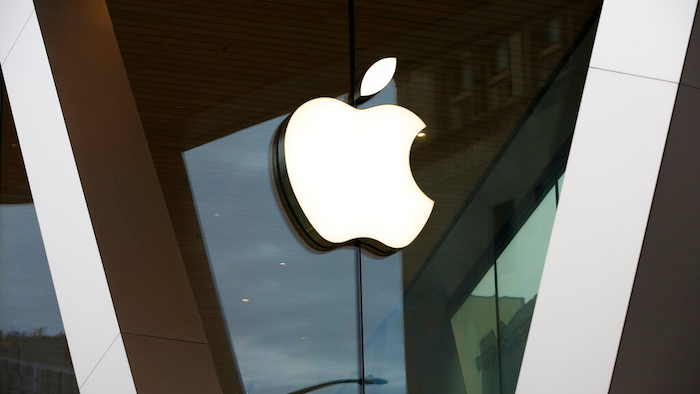 LONDON (AP) — Epic Games submitted a complaint Tuesday about Apple's alleged “monopolistic practices" to the U.K. competition watchdog, which is investigating the iPhone maker over concerns it has a dominant position in app distribution.

The move by the maker of the popular video game Fortnite is the latest salvo in its bitter battle over Apple's App Store. Epic Games has also filed legal challenges in the United States and Australia, and an antitrust complaint in the European Union against Apple.

The game-maker's complaint accuses Apple of anti-competitive behavior and setting strict rules on app distribution and payments in alleged violation of U.K. rules.

Apple said it wasn't surprised by Epic’s U.K. complaint “as we have seen them use the same playbook around the world.”

The Competition and Markets Authority confirmed it received the complaint and said it would be considered as part of its investigation opened last month into whether Apple's practices result in higher prices or less choice for consumers.

The dispute stems from Apple taking a 30% cut from some purchases made through apps, which music streaming service Spotify and other apps have also taken issue with. Epic tried to bypass the App Store with a direct payment system, but Apple responded by dropping the Fortnite app from the platform.

“By kneecapping the competition and exerting its monopoly power over app distribution and payments, Apple strips U.K. consumers of the right to choose how and where they get their apps, while locking developers into a single marketplace that lets Apple charge any commission rate they choose,” Epic Games CEO Tim Sweeney said in a statement.

“These harmful practices lead to artificially inflated costs for consumers, and stifle innovation among developers, many of whom are unable to compete in a digital ecosystem that is rigged against them,” Sweeney alleged.

Epic said it's not seeking monetary damages but wants regulators to come up with fixes to prevent market distortion and manipulation.

Apple said Epic Games became hugely successful thanks to the App Store and now "wants to operate under a different set of rules than the ones that apply to all other developers. The result would be weakened privacy and data security protections for our customers, and we think that’s wrong.”