The factory will supply nearby Kia and Hyundai plants, as well as General Motors. 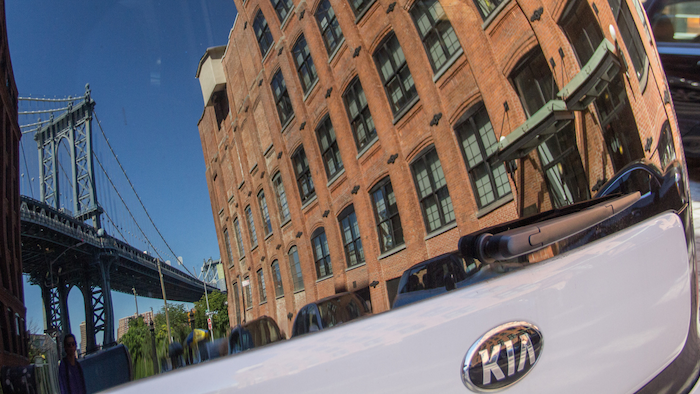 HOGANSVILLE, Ga, (AP) — A South Korean brake pad maker will invest $38 million to open a factory in western Georgia that will hire 180 people.

KB Autosys announced plans for the Hogansville factory on Wednesday. The company said it will supply nearby Korean automakers Kia and Hyundai, as well as General Motors.

The company began construction in January on the 108,000 square-foot (10,000 square-meter) factory and plans to begin production early next year.

KB Autosys will qualify for a state income tax credit allowing it to deduct $4,000 per job from its Georgia income taxes for five years, worth up to $3.6 million. If the company doesn't incur that much state income tax liability, it can take much of the money from the personal income taxes that workers will pay. For KB Autosys to qualify, workers must make at least $28,000 a year.

Final incentives have not been agreed on yet, said Marie Hodge Gordon, spokeswoman for the Georgia Economic Development Department. The state will chip in to train workers, and Meriwether County could abate local property taxes. KB Autosys will automatically qualify for tax breaks that could save it sales taxes on machinery.

KB Autosys is based in Chungcheongnam-do, South Korea.